I am The Mind Behind aamTECH

This is My Story

I love tech as well I like to help people. Back in December 2015, I came up with an Idea of making my own tech website. It took me around six months build this dream website. and finally, on 16 June 2016, I officially published aamTECH.net. Six Months is hard to believe but yes true. I am a Mechanical Engg. Student and for me it was hard. But at the end I made it.

You Must be thinking what’s aamTECH. Well, It stands for “All About Mobile Technology”. There are lots of tech website out there which do the same work as I do. But you know what aamTECH is unique. Because as I said in my first line I also like to help people. I usually do answer each and every question of my user on WhatsApp, YouTube, Hike, and Facebook.

Check out the Work Timeline!

In August 2016, aamTECH officially joined YouTube. It’s a great medium to share your own opinion in the form of Videos. The world is fast people’s can’t read those 2000 words articles every time. So I think Video is great form as well. aamTECH have completed 1600 Subscribers in Last one year. It’s slow but the interaction is great. I love it.

In January 2017, aamTECH connected with India’s best news platform UC News. On this amazing content platform, we crossed 40,000+ Followers. I have also won the top writer award on UC News. On UC News we have 4 Million+ post views on 330+ articles. 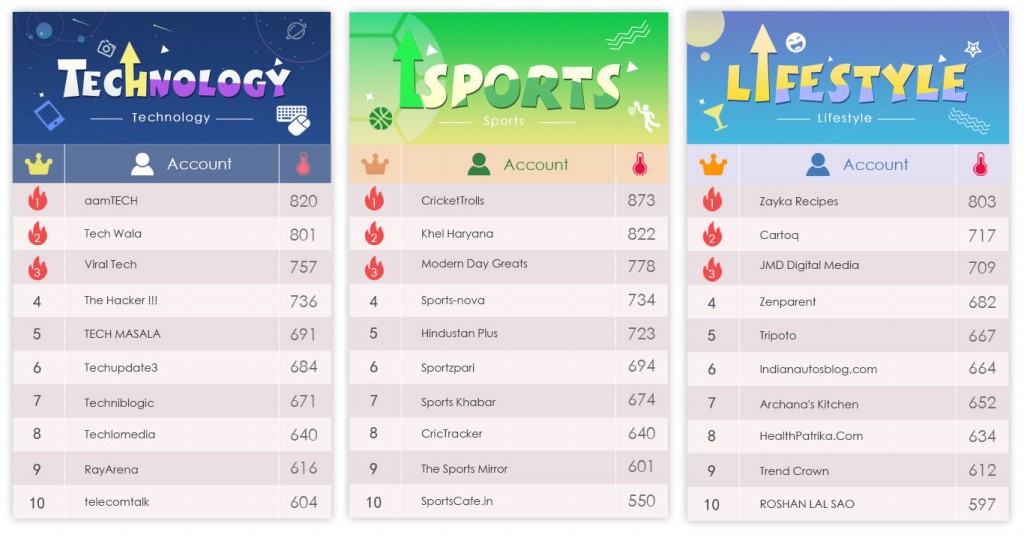 We receive the huge amount of traffic from UC News, DailyHunt, and Newsdog. All this platform helps us in the best way possible. We daily receive a good number of users from this platforms. That’s not all We have 4000+ users on WhatsApp.

What are the Future plans?

Well, I am not a very planning kind of person. I do what I feel is best for my website. I think Artificial Intelligence is future. So Currently, I am working on a Facebook Messenger Bot. That’s not all, I am also planning to integrate that same bot into Amazon Alexa and Google Assistant. It will be helpful for aamTECH to use their platforms as well.

That’s It For Today. Stay Connected Be A Part of aamTECH. Keep Your Questions Ready!