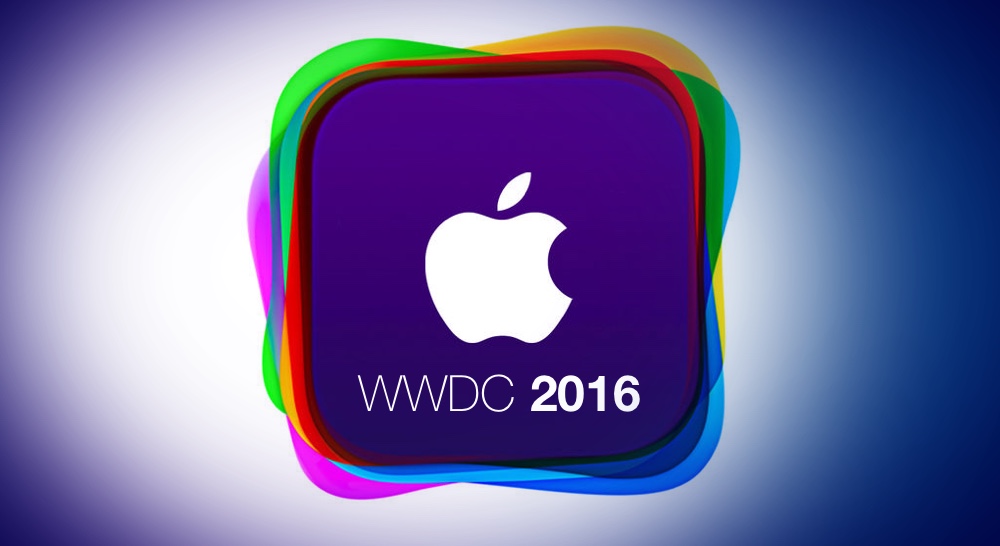 APPLE’s WWDC 2k16 is its largest conference to bring developers together from all over the globe. This year nearly 350 developers took part in WWDC. But the attractor of this conference was the youngest developer ANVITHA VIJAY who is just 9 YEARS old. The INDIAN origin AUSTRALIAN school girl has already several apps for Iphone and Ipad in her name, according to Fortune. 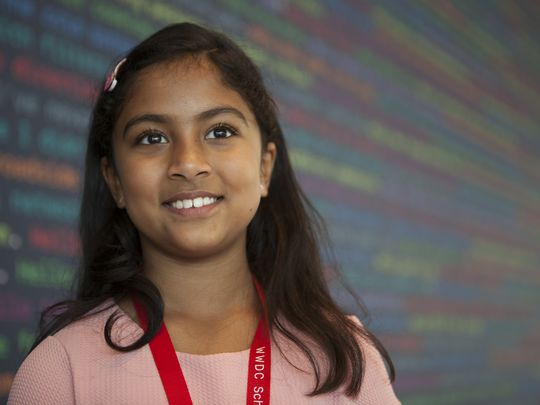 Anvitha attended the conference through the scholarship program hosted by Apple. According to the report, out of 350 recipients of the scholarship, 120 are under the age of 18, and 22 percent are women, as part of an effort on Apple’s part to add diversity to its developer events.

Anvitha is inspired by her toddler sister who is learning to identify animals, her Smartkins Animals app which uses sounds, and flashcards to help teach children 100 different animals’ names and sounds. the brainchild who is developing apps about empowering children, also met Cook during the conference.

“Coding was so challenging,” Vijay told Fortune recently. “But I’m so glad I stuck with it. She said, “Turning an idea for an app involves a lot of hard work, there are so many components to building an app, including prototyping, design and wirreframing, user interface design and then coding and testing.”

She started learning languages from age of 7 through youtube videos and tutorials. For her first app GoalHi she won $10,000 in event of Ozapp last year.